From A to Brenger 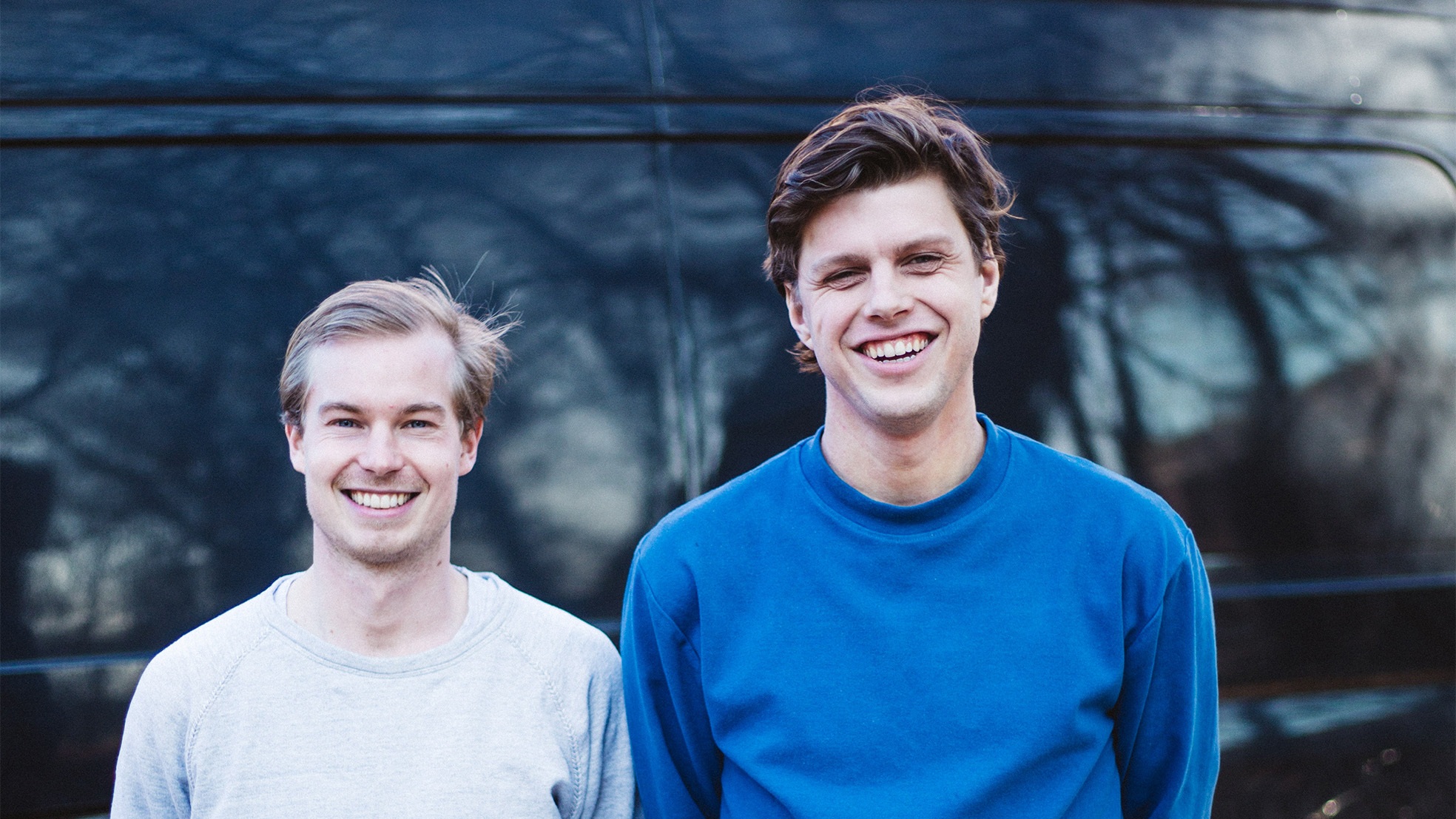 “This way we guarantee safety,” says Koedam. “We also check in several ways whether a bearer really exists and insure your belongings up to five hundred euros.” Afterwards, the client is asked to write a review about the bringer, which gets a rating that says something about his reliability.

Brenger is now in the air for a month and so far there have been more than fifty successful assignments throughout the country. Private individuals have, among other things, transported paintings, dressers and chairs.

“We notice that people also like to send small items through our service, such as a piece of clothing or driving license, while it is often cheaper to do this via PostNL,” says Koedam. There you pay for such items between four and ten euros, while at Brenger on average you lose between ten and twenty euros. “These people choose us because they think the service is reliable and personal, something they say they miss with regular delivery services.”

Other advantages that users mention are the savings of time and money. Van der Have: “If a chair has to go from Rotterdam to Amsterdam, it costs us 25 euros on average, which is about the same as what you would spend on petrol on that route, so the biggest savings would be in time. . ” Koedam: “If you have items that do not fit in a car, Brenger is even more economical, and you will have to pay around 65 euros for sending a couch on the same route, while hiring a bus will cost you more than a hundred euros. ”

The two entrepreneurs are not afraid of more clients than the number of donors. Van der Have: “People like to do something for someone else and at the same time earn some extra money.” For example, self-employed couriers who often return with an empty bus at the end of the day are ideal for our service. ” Koedam: “And people who are moving in. I remember moving from Amsterdam to Groningen during my move, before loading the bus with my belongings, not only of space, but also of CO2 emissions.”

Van der Have and Koedam have contracted three investors and are working on an app. They are also cautiously talking to online marketplaces. Before they enter into a partnership, however, their service must be optimal. Koedam: “In the end it is really cool if someone who buys a table online is redirected to our site and immediately sees that Johan from Utrecht can deliver the table to his home in two days.”